Temporary works are essential pieces of a construction project by which a structure is transformed from one permanent condition to another. They are undertaken by structural engineers and relate to the design of short-term works which are required to facilitate construction of the final structure. For example temporary works design is required for shuttering excavation works, scaffolding, and formwork. These are all temporary constructions which safeguard site operatives and are used to enable the final building to be constructed in a safe and efficient manner.

Several industry articles, journals and magazines contain reports on projects worthy of commentary: classic aesthetics, tight cost control, intricated design constraints sophisticated design processes and so on and on.  However, in almost every case, it is odd for the text of such papers to concentrate or sometimes even bother to highlight the temporary works which were required to facilitate construction of the permanent structure. Temporary works are like the unseen and unsung feature of many projects.

While contractors and temporary works designers are the usual players during construction phases of any project, permanent works designers have a very critical role to play from a technical point of view. Because the design of the permanent works determine what temporary works will be required.  How does construction sequence affect structural design? For instance, what effect does a propped basement have on the design of temporary works when it is designed as being backfilled before construction of ground floor slab as against being backfilled afterwards?  Questions around buildability and temporary work issues are one which must be considered at the conceptual design stage of any project.

In structural engineering, the typical procedure is to assess all the risks associated with a structure over the course of its lifetime to ensure that adequate resilience is supplied for each of the hazards. In the permanent condition, design decisions are influenced by dominant events with a long return period because of their relatively long lifespan; here, problems with fire, vibration, and durability are all significant factors. 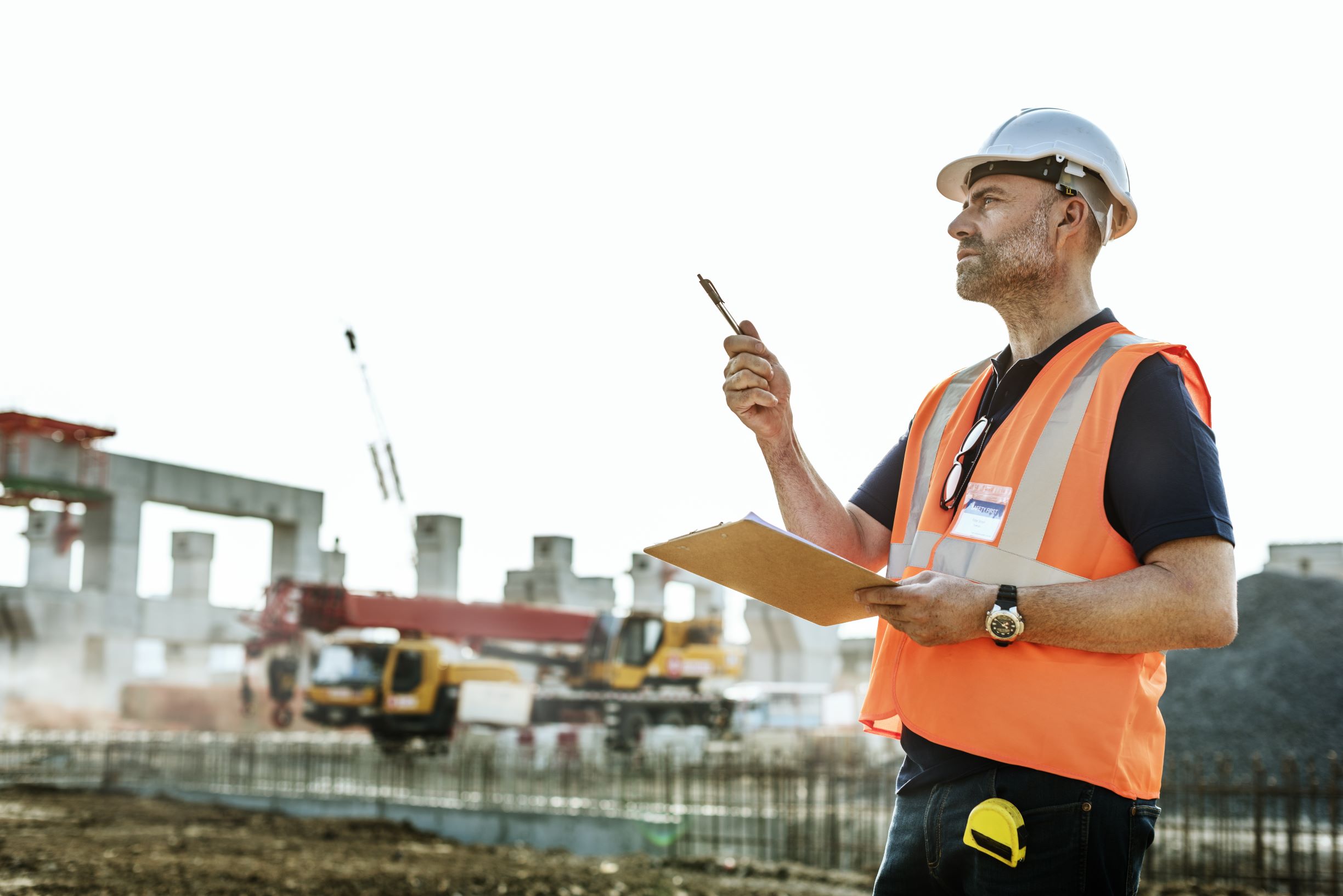 Whereas, in the temporary situation, the timescale is different, the loading spectrum is such that the systems can experience a much higher proportion of their design load, but over a shorter period. Therefore, issues with durability, vibration and fire have much reduced significance. However, temporary structures are stiffness critical and highly susceptible to significant loads from thermal and second-order effects by virtue of their form.

Contrast to permanent works, in temporary works, the challenge about reducing exposure to risk is best solved by selecting appropriate methods and tools. For example, increasing the stiffness of a facade-retention scheme by increasing the size of the sections will reduce movement due to the design loading, however, it will as well increase thermal movements, whereas simply changing the geometry/form can increase the stiffness without increasing scheme weight or thermal movements, consequentially reducing foundation loadings1.

Just as structures may have various geometrical limitations and act differently, the loads they encounter in the temporary condition are frequently very different from those that they experience in the permanent situation.

At one end of the spectrum, a structure can be loaded in the temporary condition in a vastly different way to that in the permanent state. Take for instance, the example highlighted; a basement wall utilized temporarily as support for a backfilled prior to the construction of the ground floor slab. In its temporary condition, the wall is subjected to significant bending moment at the back face due to the absence of the required propping from the ground floor slab. When the propping is finally provided after backfilling, and the ground floor slab constructed, the bending moment can significantly reduce. Similarly, we can consider cases of plunged columns in a building structure which are forced to work with a much longer effective length in the temporary state than in the permanent condition, or situations where a core is being constructed without the permanent torsional restraint available from surrounding slabs.

At the other end of the spectrum, in temporary works, the sequence of work and how load is transferred can be sometimes, even more significant than the strength of the system. For instance, forming new openings in a lightly loaded wall, but in a structure with delicate finishes.

Wind loads are more significant in temporary works and the effects from surrounding buildings on local actions associated with proximity to the end of the walls can become dominant in structures such as facade retentions and hoardings1. Loads from retained soils are also one of the biggest issues in temporary works design and the selection of appropriate parameters for short-term behaviour can lead to substantial savings if suitable methods are used for mitigation1.

Achieving stability and resilience in conventional structures, require established load paths through which lateral loads are distributed down through the stiffer elements to the foundations. Typically, in many new structures, these load paths are often easily established and constructed ahead of or in line with the rest of the structure. However, in temporary structures involving demolition or refurbishment, this prospect is seldom there, hence the need to consider alternatives before the removal of any existing load path. Thus, during the design of temporary works, the stiffness of whatever alternative is being proposed are to be considered as well.

In temporary structures, we are normally dealing with statically determinate structures with little or no redundancy, this means that they have little opportunity to redistribute load in the event of a local failure. Thus, elements are designed to be very robust when subject to accidental loads, or alternative load paths provided, in the event of any accidental loss of a member.

Also, movements are well expected and can be relatively large in temporary structures, pressing the need to consider second order effects.

Having established the load, and how a structure is stabilized, the required strength and stiffness of each individual member can be derived and subsequently designed.

In temporary works, the design of members is very much the same as in permanent works, even though larger eccentricities might need to be considered and lower material strengths, especially where we are less certain about the arrangements -typical with most temporary work structures. For instance, where standard components such as strong backs or proprietary props are used, the capacities of these are normally compared to a safe working load. This is an outdated concept but very useful for preparing simple schemes. One of the challenges in the industry is getting suppliers of proprietary equipment to provide characteristic capacities for these components and assemblies1.

In the end, all temporary works loads needs supporting medium. These can be an existing structure or foundation, or a new foundation. Issues with foundations in temporary structures are the same as they are for a permanent structure – they should be stiff enough and strong enough to resist the loads being applied to them? The range of solutions and techniques here is wide and can include schemes from simple spread foundations to support dead shoring, to plunge columns into piles supporting continuously varying loads from, say, tower cranes that can change from compression to tension within split seconds depending on the applied loads.

Many aspects of temporary works are concerned with below-ground structures and how these are constructed. Urban properties with basements present enormous, intriguing, and difficult issues for reuse. We can very quickly reach systems that are very challenging to adequately represent when we include interaction with external subsurface structures and services into our models.

Temporary work remains a very key consideration of most projects. They require very careful attention by all duty-holders if economic loss and accidents are to be avoided.  Temporary works engineering is a fascinating field. The series of articles to be published in the near future hopes to provide both useful tools and guidance for structural engineers.